​Brent Burns was born in Oklahoma, raised in Arizona and arrived in Gulf Shores, Alabama in 1972.  This son of the desert has become the poet laureate of the beach.  In 2006, Burns was named “Official Music Ambassador of the Alabama Gulf Coast Convention and Visitors Bureau.”  In 2008, Burns won three awards in the first ever Trop Rock Music Awards.  Burns won “Entertainer of the Year,” “CD of the Year (for “Ragtops and Flip Flops”)” and a special WAVE award for his charitable work.  2010 brought more Trop Rock Music awards, CD and Song of the Year for “I’ve Got A Beach in My Backyard” and Songwriter of the Year.  In 2011 he added two more awards - Songwriter of the Year and Entertainer of the Year!  2012 brought awards for CD and Song of the Year for "Don't Come Knockin' If The Tiki Hut's Rockin'."

Burns was all over the national scene with his songs and videos, “Pain At The Pump” and “Drill, Drill, Drill.”  After the videos were posted on You Tube, CNN interviewed Burns and used “Pain At The Pump” in their special “4 Bucks!  What’s Next?  America’s Fuel Crisis.”  When the BP oil spill struck his beloved Gulf Coast in April 2010, Burns took the oil giant to task with his song, “Drill, Drill, Drill.”  The song and video were featured on CNN’s Headline News.  Burns first tapped into the American public’s anger over rising fuel costs in response to the oil shortages of the 1970s and 80s.  Burns wrote the hit song, “Cheaper Crude or No More Food.” The song sold 200,000 copies the day it was released and climbed the Billboard Charts after radio commentator Paul Harvey played it three times.  It is the first and only song ever played in Harvey’s nearly 50 years of radio broadcasting.

Burns’ fame continued with appearances on Real People, The Mike Douglas Show, and Hee-Haw.  Burns was featured on the front page of the Sunday New York Times Entertainment Section, as well as in articles appearing in the Chicago Tribune, LA Times, Arizona Republic, Newsweek, US Magazine, and Billboard Magazine. Besides his Top 40 hit, “Cheaper Crude or No More Food,” Burns has had five other nationally charted records.

A twice wounded, Purple Heart winning combat veteran, Burns also has the distinction of being the first American entertainer to perform for troops overseas after the tragedy of September 11, 2001.  Burns’ musical career has taken him to Italy, Australia, Mexico and coast to coast in the US.

Burns’ philanthropic projects have continued throughout the years.  A portion of his CD sales goes to charities including the American Cancer Society, Alabama Gulf Coast Zoo, and Habitat for Humanity.  Burns’ Habitat tribute song, “Build Them A House,” is available for free download on his web site, www.brentburns.com.

Brent’s impressive CD sales and songwriting skills continue to make him a highly sought after artist and performer.  His schedule includes over 200 dates a year at corporate events, concerts, festivals and clubs.

Past Concerts at The Yard

Please let us now you are coming and leave us a note to let us know which concerts you will be attending and how many will be in your party. 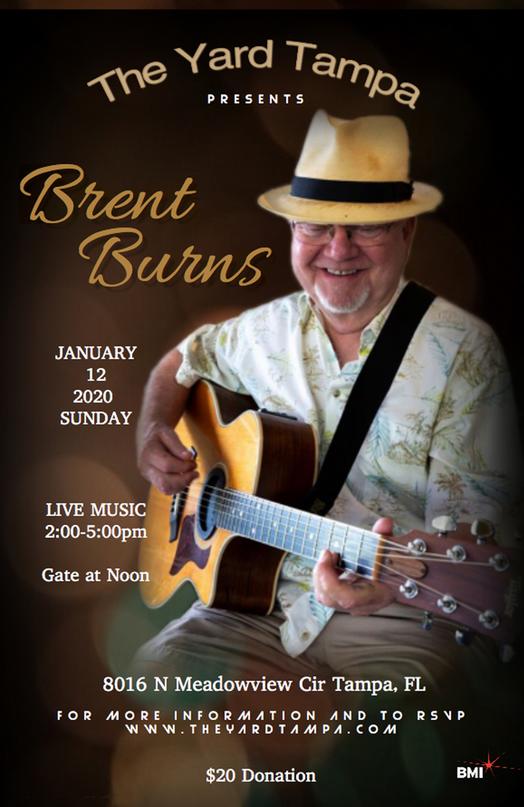 ​​​One thing you can count on is we ALWAYS have a good time at The Yard!! 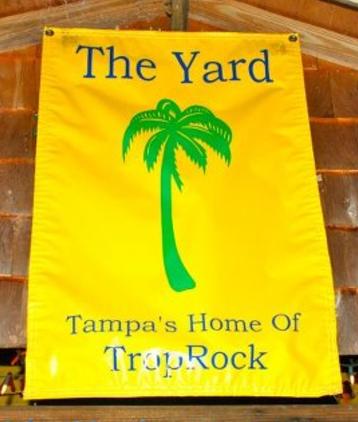 Please RSVP and let us know you are planning to join us!

(Enter the name of the concert(s) in the subject line that you are planning to attend. We appreciate your response.) 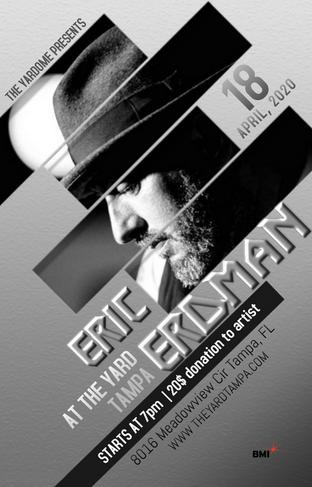 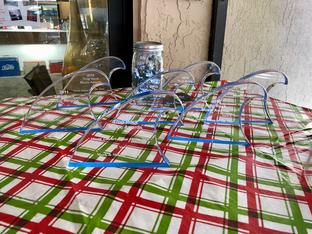 Thank you for contacting us! If needed, you will hear back within 48-72 hours.

We would like to thank the Trop Rock Music Association and it's members  for naming The Yard the House Concert Venue of The Year for the 7th time!

We are proud to share with our friends and family the BEST in music and entertainment!! 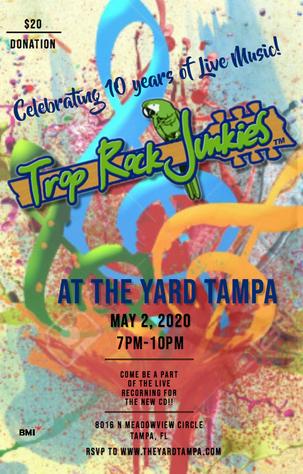 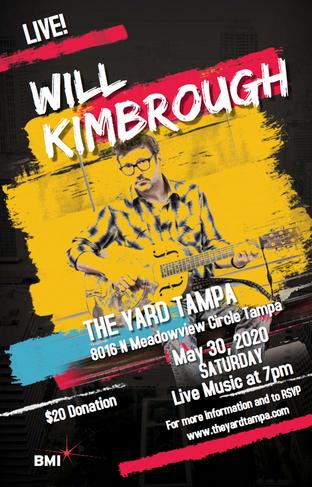 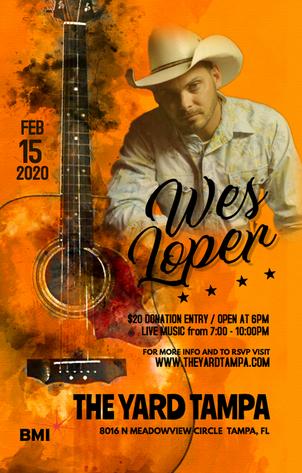 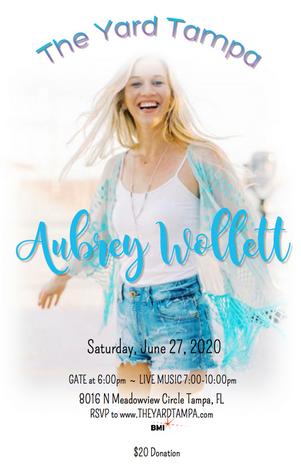 Welcome to The Yard

Where we invite our friends & family to enjoy the BEST in music and fun​! 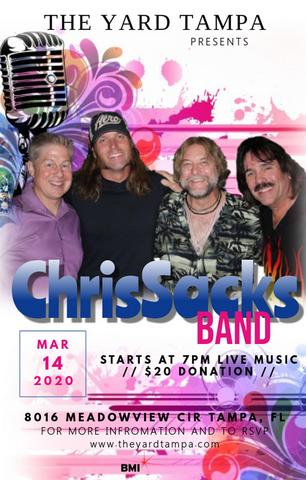 Suggested donation $20 per person, collected for the artists at the gate, goes 100% to the artist/band.  Please bring a dish/snack to share, lawn chairs and your favorite beverage of choice.